Extinction haunts the natural world, and its shadow only grows larger in our current climate crisis. But what if there were a way to rewind the clock and resurrect these dead species? The science of animal cloning has made major advancements since Dolly the sheep in 1996. Now in the year 2050, the zoologists of Gene Park are happy to open the first De-Extinction Zoo, a zoo dedicated to clones of animals from previously extinct species.
Brand Voice:
Scientific
Playful
Educational
What I Executed:
Naming & logo
Brand identity
Exhibit design
Signage
Print collateral
Web presence
Advertising 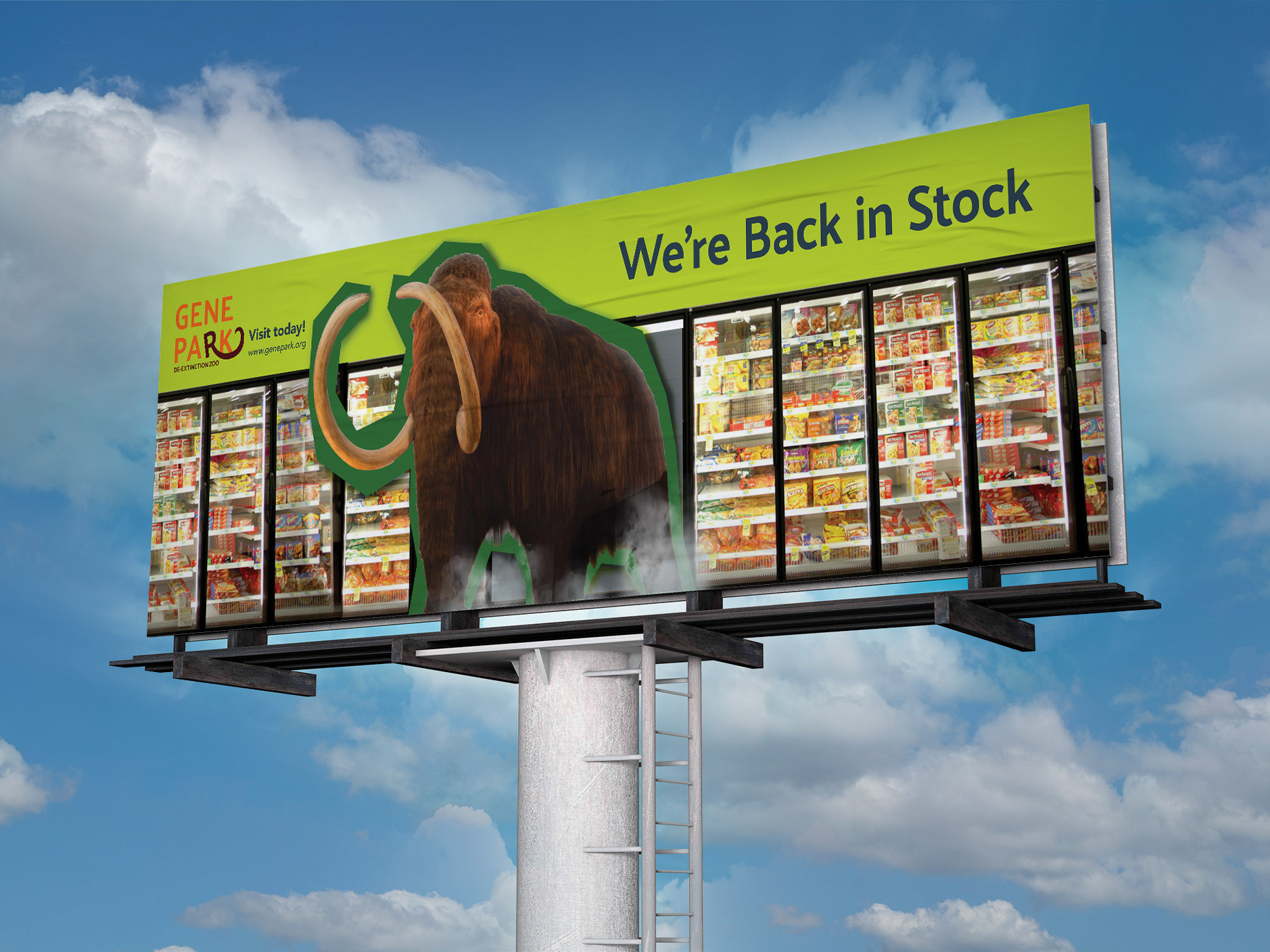 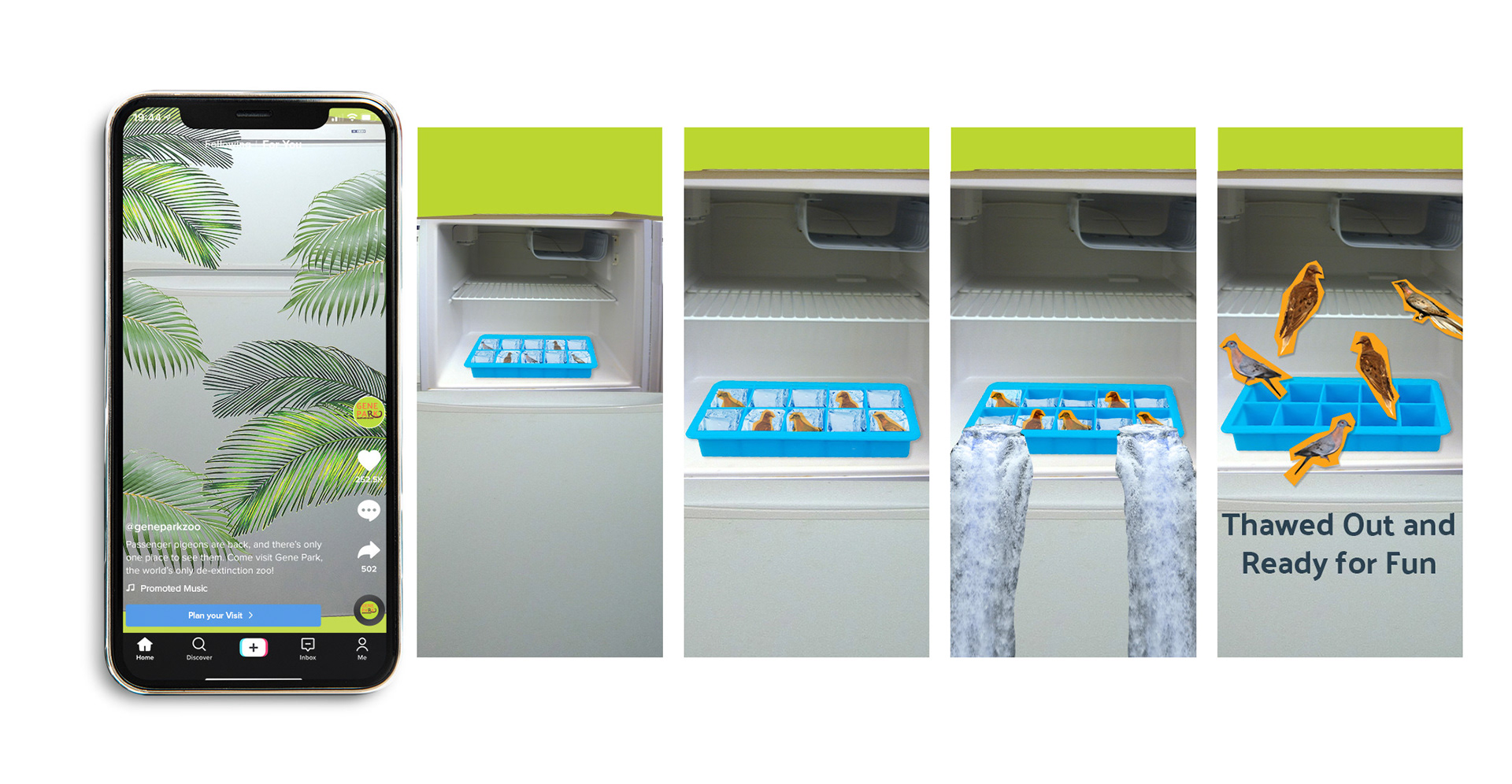 Previous: Malignant Theories
Next: Andrios
↑Back to Top